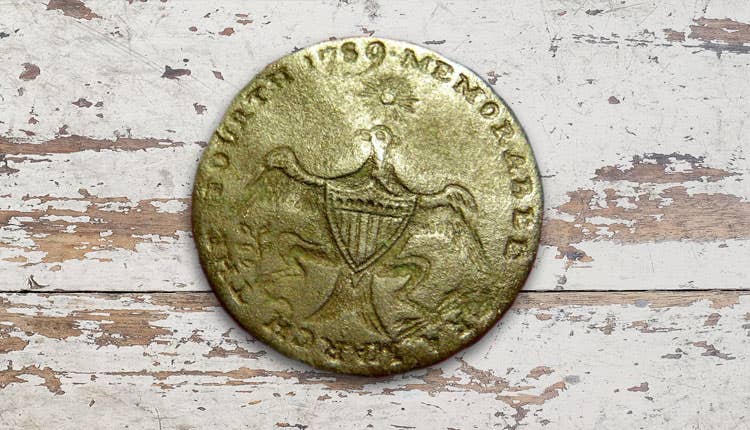 When we talk about promotional products, it’s easy to get a very narrow view very quickly, focusing on the now. However, while we are taking promotional items to new heights, we’re hardly the originators of this idea. If you look back into recorded history, there’s a long tradition of using branded items to help garner more attention and interest in a business or cause. In fact, some of the items used as promotion back then may still be used today.

If you get to the core of it, promotional products are essentially any trade item with a symbol that identifies who the giver is. From a business standpoint, this makes the giver more memorable and spreads interest in their services as people look at and enjoy the item. From that perspective, branding is almost as old as civilization itself. As far back as 2000 B.C. products were found across the Indus Valley and Persian Gulf region, using seals with animals as trademarks. 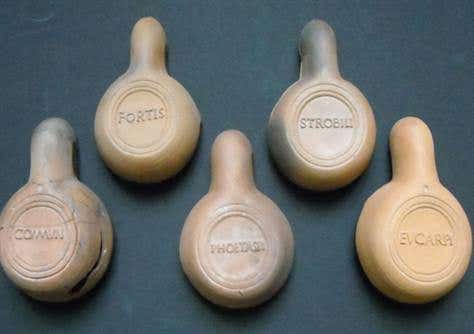 However, if we want to see an even greater record of promotion products getting used, we want to look at Ancient Rome. Oil lamps were among the first mass-produced items in this era, and artisans would brand their product by putting their names on the bottom. Sound familiar? If you’re looking at a modern equivalent, consider the Adjustable Work Light With Stand. Using magnets to position the light while you work, this durable light is suitable for just about any worksite scenario. Make sure your clients, customers, and passerby know your brand name by applying the logo with screen printing.

In fact, the ancient Romans were some of the first true marketers. Emperors would put their face on coinage going throughout the empire, and famous gladiators would endorse different products just like the athletes of today, if you can believe it!

When we move into the Medieval Era and beyond, branding started to take on more of a practical use, with professionals like bread makers and silversmiths being required to put their marks on goods to make sure their measurements were honest. However, when we move to the 15th century, a major development happened that made many promotional products as we know them possible: the advent of the printing press. Up until this point, drafting papers was a laborious process that only a few skilled and educated professionals could do. Suddenly, the stage was set for things like newspaper ads and business cards that are part and parcel to promotional efforts today.

Different industries would have their own forays into promotional products as America began to grow. In 1852, when Anheuser-Busch opened its doors, it gave away promotional corkscrews to celebrate the occasion. Over 150+ years later, custom corkscrew openers are still very effective like the Bordeaux Wine Opener. Around the end of the 19th century, many of the railroads used promotional calendars, another item that is still going strong today. 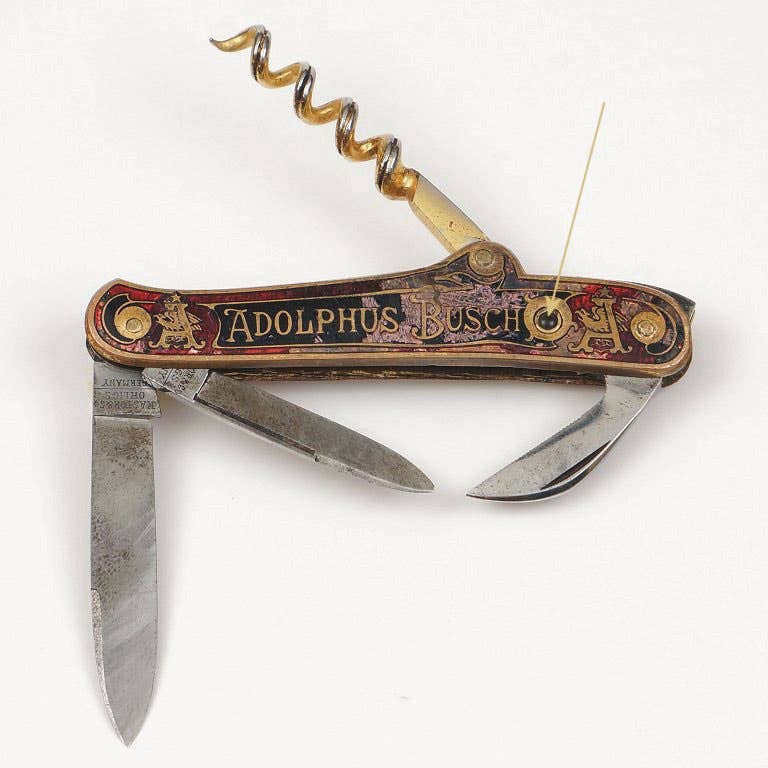 However, one of the major milestones in this era was the work of Jasper Meek, hailed by many as the father of modern promotional products. In 1881, Meek was a printer in Coshocton, Ohio, trying to find a new revenue stream for his business. He ended up finding that inspiration when watching a group of children running to school with their books and bags. Meek ended up going to a customer of his, Cantwell Shoes, and asking if they were interested in buying ad space on some school bags, which he would give away to local children.

Meek’s idea would end up paying off even beyond his own dreams, as children around the Coshocton area would essentially become walking billboards for Cantwell Shoes. Not only did they see more revenue, but Meek himself had a whole new source of income. Along with printing, he would also create branded bags, calendars, and other promotional items for local merchants. Today, just about every business in the world is following his example.

In time, Meek would expand his operations into a marketing agency, partnering with another local printer to expand his offerings. By the dawn of the 20th century, there would be a far larger group of companies making promotional items. 12 of them would come together to make history once again by forming the first promotional products trade association, known as PPAI (Promotional Products Association International). Today, PPAI boasts a membership of 10,000 companies worldwide, representing almost 25,000 distributors and 5,000 manufacturers.

After this point, advances in promotional items would largely be precipitated by new materials gaining prominence. For example, around the same time that PPAI was formed, plastic was created. The advent of plastic created a whole new set of different materials and items to be used for promotional products, from bottles to flying discs and just about everything in between. This also led to the advent of screen printing, something that we use for a lot of our promotional products today at iPromo.

Promotional products evolved even further with the creation of the advanced sewing machine in the 1930s, and then yet again with the creation of polyurethane, which is a staple material for promotional favorites like stress balls. One of our top stress balls to this day is the Earth Stress Ball Blue/Green, designed to help people relieve themselves with a sturdy polyurethane construction. If you want to have your customer and employees think of your brand while they relax, make sure to apply your logo through screen printing. 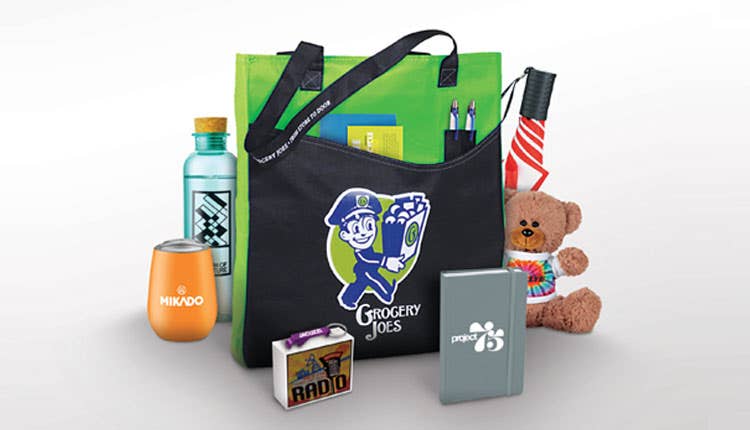 The final surge that pushed promotional products into mainstream discourse was in the 1980s. Around this time, the idea of including brand logos with just about any relevant product you can think of was commonplace. Along with company logos, we also started to see branded artwork and licensed characters appearing on various items. This tradition is something that carries on today. Now, though, we’re seeing a lot more focus on branded technology. A lot of the common staples that were revolutionary in their time are now overexposed. With technology becoming a cornerstone of most modern lifestyles, promotional product makers are shifting their offerings appropriately.

Promotional products have played a larger role in human history than you may have thought at first glance, and as you can clearly see, things are still going strong today. At iPromo, our goal is to supply as wide a variety of promotional items as possible to meet the needs of your employees and customers to help you get your brand out there. Be sure to check in with us regularly to see what new promotional options are available and how they can benefit your business.

Create Your Own Corporate Holiday Gift Bags, Boxes and Baskets

The Top 4 Branded Outdoor Essentials for Events, BBQs, and Camping

The Best Promotional Office Supplies & Products For The Modern Office

Create Your Own Corporate Holiday Gift Bags, Boxes and…